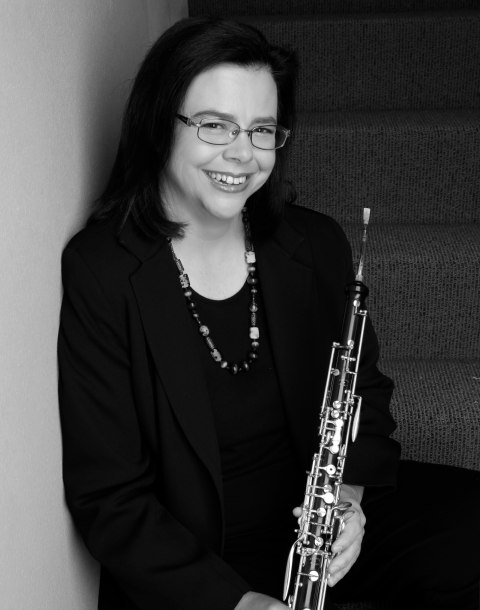 On successful completion  of her Fellowship in Music Diploma, awarded by the AMEB, Rachel travelled to England and completed with Distinction, a Post-Graduate Diploma at the Royal College of Music, London, specializing in Solo and Chamber Music Performance.

On her return to Sydney, Rachel started recording her first CD with the brilliant pianist John Martin. John and Rachel continue to perform regularly together and have released four CD’s.

In 2006, Rachel wrote a book titled An Introduction to the Cor anglais and Oboe which is published by Wirripang Publications.

In 2008, Rachel recorded a solo album with the Bourbaki Ensemble, conducted by David Angell. This album featured Andrew del Riccio on trumpet in Quiet City by Aaron Copland. Rachel’s latest CD “Bushfire” with the Concertante Ensemble was released In 2011 .

In December 2011 Rachel graduated with a Master of Music degree from Sydney University.